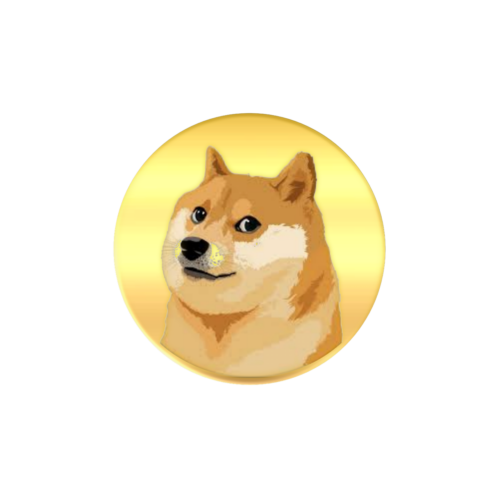 It is safe to say that the last year has been nothing short of a surprise. One of those surprises was the rise of dogecoin. It seemingly came out of nowhere and made its way onto mainstream news thanks to the likes of Elon Musk. But what is Dogecoin? How did this happen? There are a lot of questions surrounding the meteoric rise of this joke cryptocurrency. This article will discuss all that and more. Hopefully, by the end, you’ll have a better grasp on what the heck is going on; you may even be able to muddle through a dinner party conversation on the subject.

Dogecoin was born in 2013. It is the brainchild of Billy Marcus and Jackson Palmer and was essentially an inside joke for crypto fans. The coin pays homage to a popular meme that featured an image of a smiling Shiba Innu doge. Dogecoin quickly gained an online, cult following among crypto investors as the “fun and friendly internet currency.” Enthusiasts banded together to raise money for passion projects and do-good deeds like sending the Jamaican Bobsled team to the Olympics and sponsoring a Nascar driver. After its first initial introduction into crypto its value jumped 300% from $.00026 to $.00095. Those seem like small numbers but, a jump like that could quadruple an initial investment. Small numbers don’t mean small gains! Dogecoin was not free of controversy though, dogewallet was hacked roughly ten days after doge’s first initial entrance into the crypto space. However, remaining true to the spirit behind dogecoin, dogecoin users raised money to purchase stolen coins for doge holders that had been hacked.

Between 2013 -2020 doge quietly sat on crypto exchanges as a beloved coin, a symbol of all things good about cryptocurrency. Then came 2020, as the pandemic was roaring and tik tok took over our phones, and everyone was sitting at or working from home, looking for an escape from the state of domestic and foreign affairs, Dodge came roaring back into mainstream media. Pictures of the smiling Shiba Inu were all over the internet and a part of every news segment. The mainstream nature of dogecoin was mainly thanks to tweets from Elon Musk. However, A tik tok user created a viral trend trying to pump the coin to $1. It wasn’t until January 2021 that Musk stepped into the picture. Weeks before this, the world was captivated by the Game Stop stock craze; GME was taking over the media and Reddit – it was everywhere. Reddit users were fighting the good fight against lousy guy wall street. Everyone was taking notice; celebrities were cheering Redditors on, a ticker of Reddit comments from r/wallstreetbets ran on the bottom of news stations. The name Keith Gill was a household name. Then, enter stage left – Elon Musk and Dogecoin.

Every time Elon Musk tweets about Dogecoin, it jumps in price. Why? Elon isn’t associated with Doge, so why does he have such an impact? It could be due to his position with Tesla and Musk’s status as an  early champion of crypto. Elon himself has developed a cult-like following, just like doge. Perhaps the two are more similar than at first glance. In any event, Elon began tweeting about Doge on December 25, 2020. On January 28, Elon’s tweet caused the price of Doge to rise 682%. On February 5, 2021, Elon created a Twitter poll promoting Dogecoin “to the moon” over any other cryptocurrency. Over the preceding days, Elon released a flurry of tweets related to Dogecoin’s meteoric rise to the moon. Each tweet caused the price of the coin to jump 40-50%. At present, the price of Dogecoin has increased 11,000%. Doge’s rise is due mostly to Elon Musk and other celebrities like Mark Cuban, who have jumped on the doge to the moon train.

According to Musk, his love for dogecoin is simply because he loves “dogs and memes.” The world learned this information via tweet because Elon responded to one of his followers on Twitter on February 24, 2021. Perhaps it is the spirit behind dogecoin that attracted Musk to it. There is something to be said for the lighthearted, happy, and community-centric nature behind dogecoin. Musk may never tell us the real reason why he put his support behind Dogecoin, or perhaps it is as simple as liking dogs and memes. After all, the most important part of any investment is believing in the idea and buying into the project.

It’s safe to say that after a year like 2020, investing in a cryptocurrency developed to be fun and lighthearted doesn’t sound so bad. A takeaway from the phenomenon that is dogecoin and Elon Musk is that investing doesn’t have to be serious all the time. It is important to remember that, although putting hard-earned money into anything is a serious endeavor, investing is supposed to be an experience. Maintain a little lightheartedness and find a project you resonate with or need a little more of in your life; perhaps you need more of a joke coin modeled after a happy Shiba Innu. Remember that not every investment is going to make you rich. Likewise, there is no guarantee that any investment is going to make you rich! Take a page out of Elon and Dogecoin’s book and have a little fun with crypto!

The bottom line is: dogecoin is something to believe in. It’s the good, happy things in life. Doge symbolizes the memes sent to friends and the laugh we all need to have every once in a while. It symbolizes why cryptocurrency was created – a gathering place for people who want to be free from government oversight and conduct peer-to-peer transactions without big banks looking over their shoulder. Dogecoin is everything people needed during the harrowing, heartbreaking year that was 2020. When things got dark, it allowed people to introduce a neutral, funny, albeit ridiculous topic into the conversation. Doge is a reprieve. Who knows where it will end up or what will become of Doge. For now, just enjoy the ride.

You can earn dogecoin for free,  but you have to find it. Free Dogecoin sounds like a mythical quest through an unknown land called the blockchain. There is a lot… 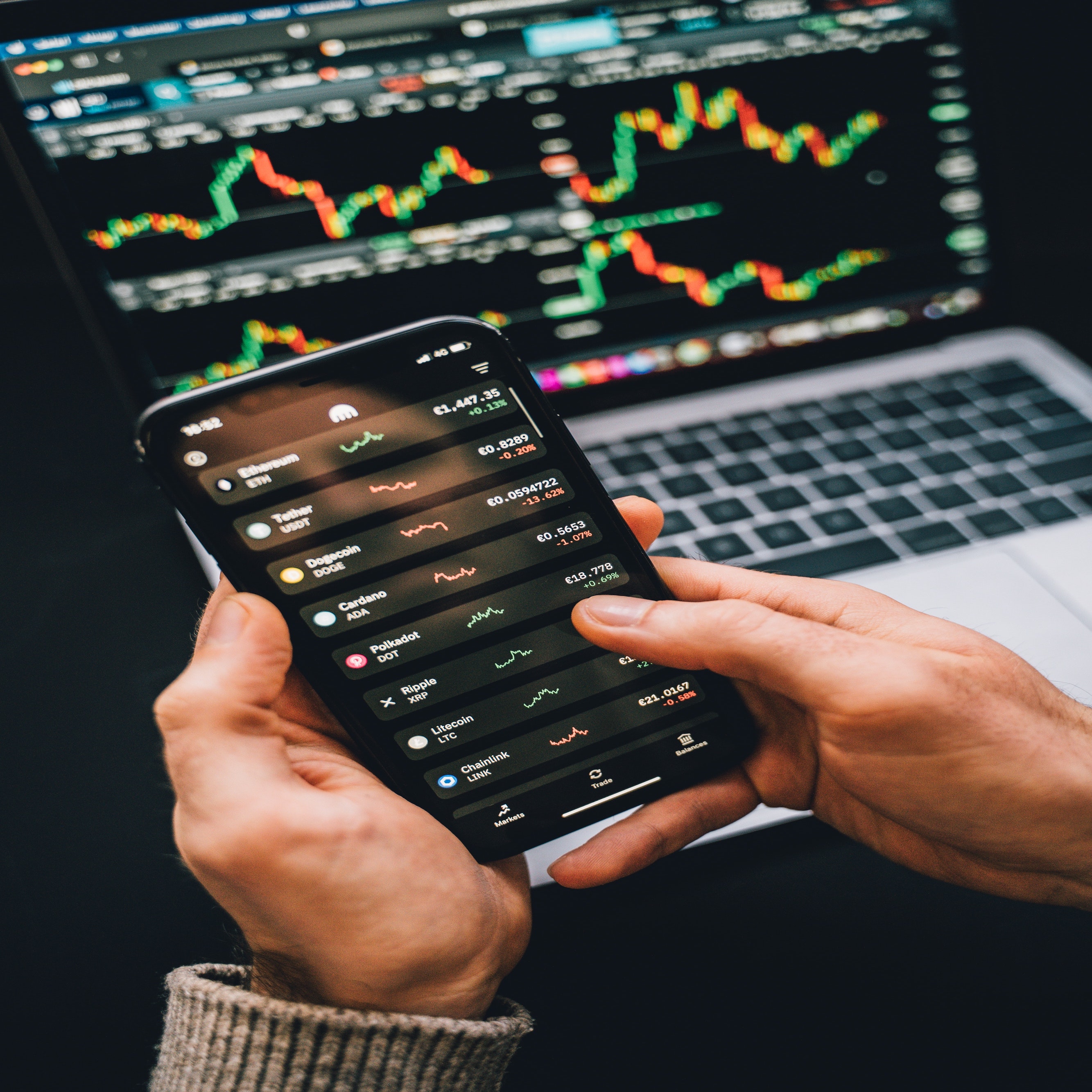 How to Buy CardanoYou can’t buy Cardano because Cardano is a platform. It is an easy mistake! If you want to be a part of the Cardano platform, you’re going… 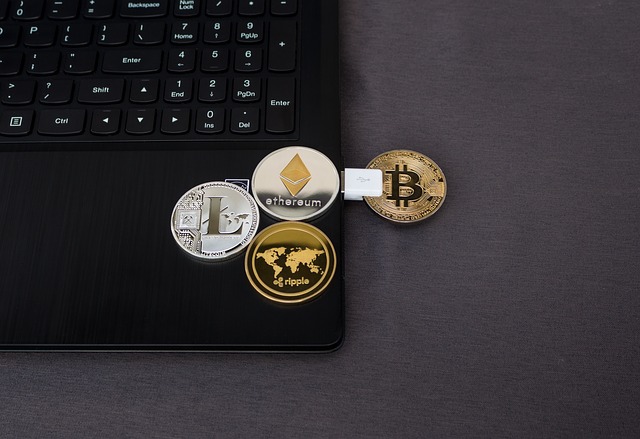 What is a USD wallet on Coinbase?
4 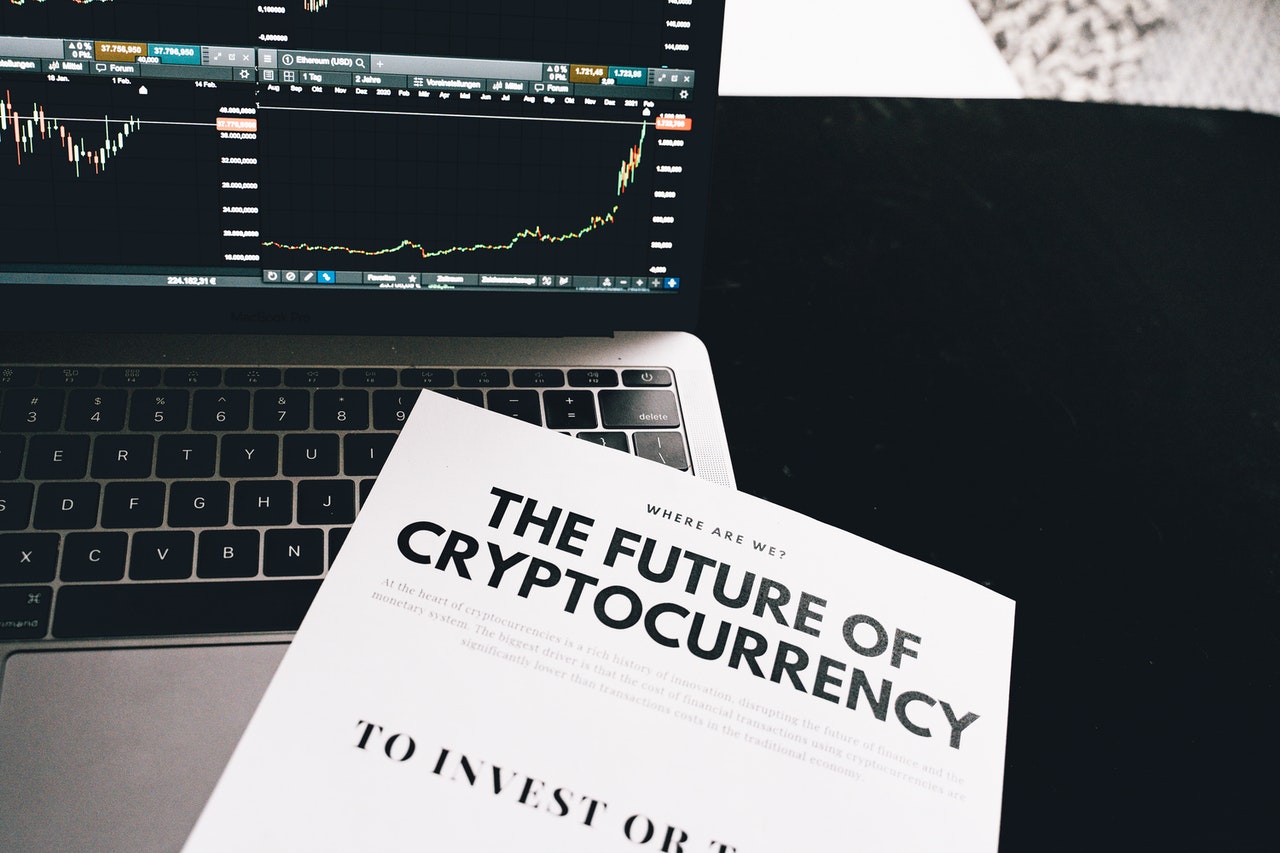 Today, we’re talking about the what’s what of Penny Crypto Currencies.  Penny cryptocurrencies are similar to the idea behind penny stocks. Just as a disclaimer: cryptocurrency is in no way shape…