Halloween is widely celebrated every year on October 31, by millions of people around the globe. The holiday is well known for dressing up in spooky costumes, pumpkin carving, candy gathering and scary movies. Yet did you know that Halloween is also associated with cabbage and romance? It is but a couple Halloween weird facts…

1. Halloween is as Irish as ‘St. Patrick’s Day’ 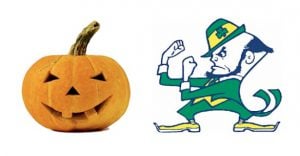 Do you consider St. Patrick’s Day the one and only true Irish holiday? Not true, as Halloween actually dates back further than St. Patrick’s Day and is connected to a Celtic festival called “Samhain”. The Celts believed that ghosts of the dead roamed Earth on Samhain and resulted in people dressing up in costumes and leaving treats on front doors to appease these spirits. Later, when Christian missionaries picked up on the celebration they molded it into the Halloween celebration we acknowledge today. The notorious jack-o’-lantern is also a product of Irish Celts.

2. Pumpkin is not the original produce for carving scary faces 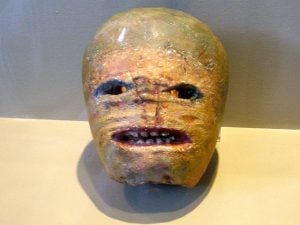 Speaking of jack-o’-lanterns, did you know that before pumpkins were used to carve the famous representation for Halloween, people used turnips, beets and potatoes? The jack-o’-lantern

originates from an old Irish tale about a man named Stingy Jack. According to folklore, Sting Jack made a deal with the Devil to never have his soul claimed by hell. So, when he died, Jack wasn’t allowed in heaven but due to the promise he made with the Devil not suitable for hell either. Consequently, Jack was delegated to remain on earth with only a burning coal for light that he put in a turnip as a lantern. Later, American customs started carving his face into pumpkins as opposed to turnips and potatoes. 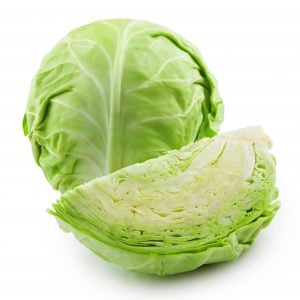 What sounds scarier to you – Halloween or Cabbage Night? Believe it or not, some American towns used to refer to October 31 as Cabbage Night where teenagers would go around throwing cabbage at neighbors’ homes. Later, teens got smarter and realized that instead of tossing things at neighbors they could instead get delicious treats from them in the form of chocolate and candy.

4. Halloween is a romantic holiday 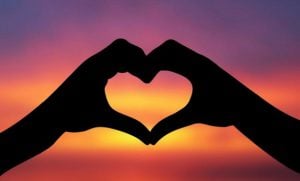 When one of your primary objectives is to scare the pants off of people, it may sound weird that Halloween is connected with romance but it is! Once again dating back to Ireland, people use to celebrate the holiday by playing romantic fortune-telling games. Keep in mind that back then Halloween, like Valentine’s Day, was one of the few holidays where it was acceptable young people could mingle with the opposite sex. Thus, there was quite a good deal of flirting going on. 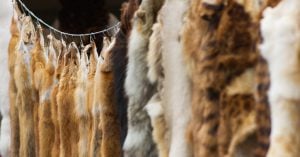 You may think that today’s costumes are realistic, but ancient tribes in Germany and France took it a step further by wearing actual animal skin heads to connect to spirits of the dead. The trend continued with the aforementioned Celtic holiday Samhain, where parades included horse heads and skulls.