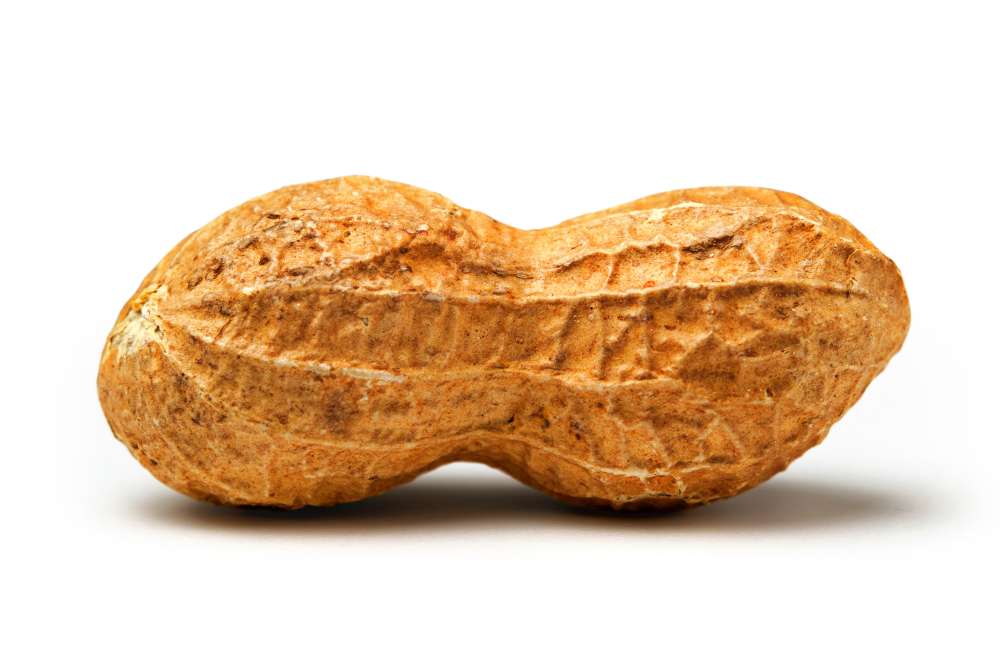 The U.S. celebrates Peanut Day on 13 September annually. This unofficial national holiday is dedicated to one of the most versatile food sources in the world. Depending on your allergies, peanuts are either a delicious snack, or a dreaded food that is to be avoided. Their flavor is very distinct, and it can only be described as “nutty”. As the name suggests, they have pea-shaped kernels, surrounded by a tough, rigid outer shell. Many people are enthralled by their taste, given that peanut butter and jelly sandwiches are cultural staples. In fact, there are over 100 uses for these simple ground nuts, making them one of the most useful and versatile food items in the world. National peanut day is an occasion when we get to sit back and enjoy some peanut-based products, celebrating their taste and nutritional value.

Similar to most domesticated species, the peanut is quite different from its wild counterpart. It is a hybrid, combining the best traits of two individual offshoots. Basically, there are 4 peanut cultivar families: Virginia, Spanish, Valencia and Runner. Some are better for roasting, while others are more disease-resistant or have a higher oil yield. Each cultivar group serves a specific market niche, and the U.S. grows all 4 variations. Although it can be hard to pinpoint the exact region where domestication began, it is certain that peanuts are a species native to the South American continent. They are even depicted in some native works of art, proving that their use was widespread.

As the Old World discovered the New World, explorers from Spain and Portugal brought many American species to Europe. Of course, peanuts crossed the Atlantic along with other iconic crops such as corn and potatoes. With the influx of these new, delicious sources of nourishment, European agriculture was revitalized. However, peanuts were not seen as a food source in the United States of America. They were used mostly as animal feed, until the 1930’s. Realizing the nutritional value and consistency of peanuts, the Department of Agriculture began a campaign to promote and encourage their consumption. George Washington Carver was famous for spearheading this initiative. During Carver’s tenure, he discovered hundreds of possible uses for this versatile crop.

The largest producer of peanuts is China, with a 42% market share. That equates to almost 17 million metric tons of nuts per year. After the crops are harvested, all products must be packaged, sorted and distributed. Due to the overwhelming range of applications, peanuts are commercialized in many forms, by various companies. Indeed, if a small-time business or massive corporation deals with food, peanuts will be involved in some way. Notable domestic companies include: the Algood Food Company, Curt’s Peanut Butter and the Leavitt Corporation.

Overall, peanuts have an ancient heritage that continues to expand to this day. Their global proliferation is a testimony to their quality and resilience. Regardless of where you live, it is hard to turn down a crop that literally has hundreds of practical uses. Peanut day celebrates every aspect of this legacy, inviting people to enjoy some delicious peanut-based products.