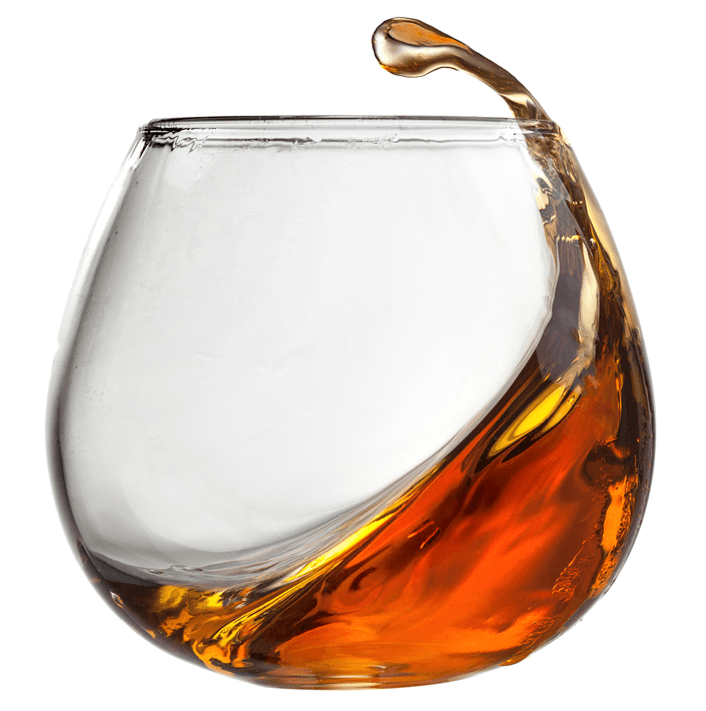 Pirates rejoice, the 16th of August is… National Rum Day. In the United States, National Rum Day is an unofficial national holiday that is celebrated every year. Rum has inspired various unique drink mixes and has also been used in cooking applications. The diversity of the drink allows for those celebrating National Rum Day to have many options.

Rum is constructed from molasses. Molasses is a byproduct of sugar cane that can be fermented and distilled into a clear alcohol called rum. The color of rum is determined by how long the rum has been left to age in oak barrels. Oak barrels are used to store rum because the wood helps to enhance the flavor of the rum. Rum can sit for many years undisturbed to enhance its flavor profile.

To this day, rum is still one of the most popular alcoholic beverages and is the base for many mixed drinks. Light rums are used in cocktails where dark rums are used for cooking, mixing drinks, and enjoyed neat or on the rocks. The love for rum began back in the colonial days of the Americas. During the colonial days, rum was considered a type of currency that settlers could use to buy goods with. There was an increased demand for rum in the colonies and in the late 1700’s, millions of barrels were being brought into the colonies.

The first rum distillery in North America was built in what is now considered Staten Island. Rum manufacturing became a profitable business in the America’s where there was abundant lumber and the technology to create rum. Different areas in the colonies would produce different types of rum. Men, women, and children were all drinking rum. The issue is that molasses is produced mainly in the Caribbean and trading with the English was required in order for the American’s to obtain enough molasses to manufacture rum. This arrangement led to many trade agreements that were profitable to all involved. However, the issue occurred in 1764, when the Sugar Act was enacted. This new law added an addition tax to sugar and other items that the America’s were getting. This act made it harder to obtain enough molasses to keep distilleries up and running causing public outcry. The Sugar Act was one of the driving forces behind the American Revolution.

Rum was still used in many applications. Rum was used to help disinfect wounds on the battlefield. It is rumored that after the American Revolution, President George Washington demanded that a barrel of rum be present at his inauguration in 1789. Rum also played an interesting part in early political elections. It was actually used to influence the outcome of elections. Candidates would attend parties where they would supply rum, the more generous they were with their rum, the more votes they would receive.

Today rum is still considered one of the most popular alcoholic drinks available. It has been adapted to fit different uses over the years. The best way to celebrate National Rum Day is by appreciating a small sample of rum in either your food or beverage.