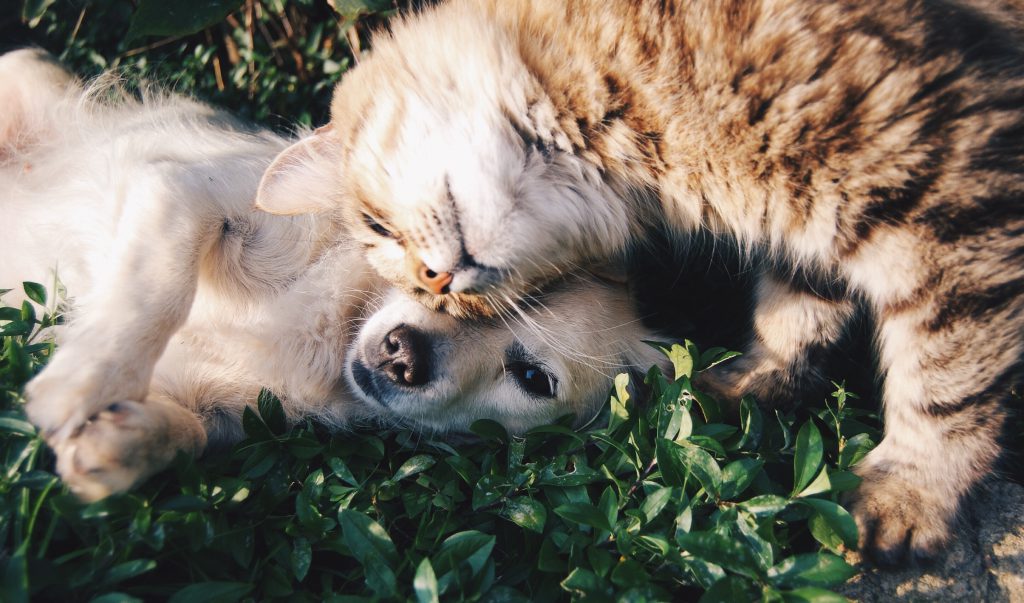 Even though April 11 is National Pet Day, pet owners realize that they celebrate their animal companions every day of the year. So give your rabbit a hug, pet your hedgehog, and give your cat some catnip! You are made glad by that creature, but not only that. The National Institutes of Health (NIH) has collaborated on studies to identify the psychological and physical advantages of owning a pet for the past ten years. It appears that pets not only win our affections, but they also improve cardiovascular fitness by lowering blood pressure, cortisol, and cholesterol levels.

National Pet Day was founded in 2006 to recognize the joy that pets can provide to our lives by animal welfare activist and lifestyle expert Colleen Paige. She additionally wanted to draw attention to the continued needs of the numerous animals of all kinds that are waiting to be adopted at shelters. She advised folks looking for purebred cats and dogs to get in touch with rescue groups rather than visiting a breeder. The holiday’s motto proudly proclaims: “Don’t shop! Adopt!”

13 million cats and dogs are thought to enter shelters annually, according to a 1973 estimate by the Humane Society. Some of them were abandoned pets, some were given up by people who no were no longer able to care for them, and some were taken in court proceedings. According to the American Society for the Prevention of Cruelty to animals, approximately 6.5 million companion animals enter shelters throughout the country each year. Additionally, 1.6 million dogs and 1.6 million cats locate their forever homes.

Colleen’s holiday began in the United States but quickly spread overseas. The day is now observed by pet owners in many countries, including the UK, Ireland, Australia, Italy, New Zealand, Scotland, Israel, Guam, Spain, and countless others.

Social media has also aided in spreading joy and raising awareness for Colleen’s cause. When he was president, Barack Obama won over supporters on all sides of the political aisle with a photo he put online of his dog Bo, one of two Portuguese water dogs he lived with at the White House. When Bo wasn’t able to get along with an older dog that was owned by a family in Texas, he was given a new home.

Ways to Celebrate Your Pet

There are a number of ways to celebrate your pet on National Pet Day. Take your dog to the dog park or a local hiking trail for a fun bonding adventure, or buy your cat some of their favorite treats and then spend some time cuddling together. National Pet Day is truly a day to spend time simply in the company of your pet showing them just how much you love and appreciate them and share with them just how much they genuinely mean to you.