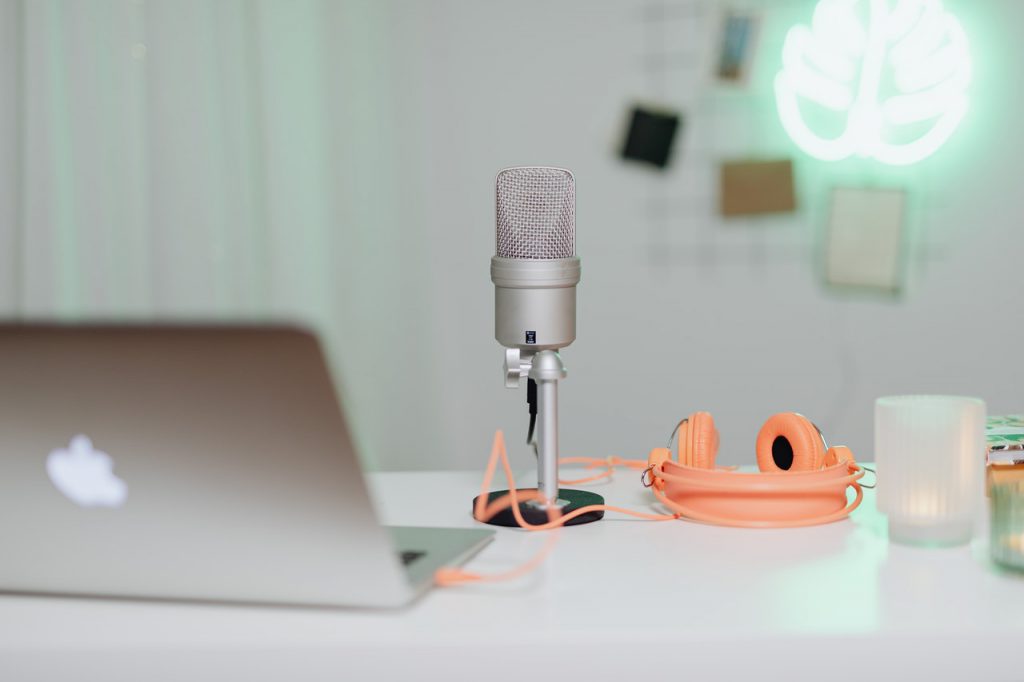 ASMR is an acronym for Autonomous Sensory Meridian Response. To understand what this means, it may be helpful to consider the meaning of each word. Autonomous means that it occurs on its own, spontaneously. Sensory refers to anything experiences with the senses. Meridian is perhaps the most confusing part: it means the peak or climax. This meaning can best be understood by remembering the terms A.M. (ante-meridian) for morning, and P.M. (post-meridian) for afternoon; this means the high noon, the highest point of the sun in the sky, is the meridian of the day. Finally, Response is easy to understand, in that it means something triggered as a result of something else.

The term ASMR did not even exist until 2010. It is an example of what linguists call an encoding: something that was real all along, but was not recognized as real until someone came up with a word for it; but once the word existed, suddenly lots of people began to notice that they were experiencing it. An Autonomous Sensory Meridian Response is described as an intense, almost electrical tingling sensation in the scalp, which spreads down the spine. Those who experience it say that it is relaxing, even euphoric, and that it helps them to alleviate insomnia or stress.

An entire genre of YouTube videos has emerged to supply ASMR experiences. The videos tend to feature sounds such as whispering, tapping the fingers, brushing hair, writing with pencil and paper, and the like. Other sounds may include rainstorm sounds for sleeping, crickets and even whitenoise sounds. This suggests that ASMR is in some ways the reverse of misophonia, that is, anxiety or rage triggered by certain ordinary sounds – the sound of chewing, for instance, or of shushing. Recent research has found a link, in that one half of the people with misophonia surveyed also experienced ASMR. Some evidence suggests that these phenomena may be linked to synesthesia, which is a sensory crossover. The French composer Olivier Messiaen saw colors when he heard certain musical chords; some of his compositions can sound eccentric to the ear, but they were intended more as paintings, composed using the colors he perceived in them. Although synesthesia, misophonia, and ASMR do not always occur all together, people who experience one of these are more likely than average to experience one or both of the others as well.

In view of these connections, it is noteworthy that an article in Men’s Health, March 2019, described the author’s experience of an ASMR video triggering, not relaxation and bliss, but agitation. The same sounds that trigger ASMR in some people trigger misophonia in others.

Like much else in human psychology, these phenomena of ASMR and misophonia are not universal. Not everyone would be interested in watching a ten hour video featuring a man rubbing his palms together and silently mouthing words, but that video had more than 14 million views. One ASMR video creator, known as Maria, found that she could not explain the sensation to her family or friends; they simply did not understand or relate to it. A study in PLOS 1 in 2018 bears this out: ASMR videos improve emotional state only in people who self-identify as experiencing ASMR, and have no such effect on people who do not. The effect has been found associated with certain personality types more than others, specifically, more introverted individuals who were also more open to experiences.

Until recently, there was little research on Autonomous Sensory Meridian Response. Some suggested that it might be a placebo effect. Still, placebo effects are real, in that they can reduce the perception of pain and depression. This works because the frontal cortex, which controls cognitive expectation, in turn triggers dopamine and endogenous opioids. If a person believes that an ASMR experience will alleviate anxiety and help them to relax, then that expectation can, in itself, trigger the necessary biochemistry to produce the desired result.

More recently, physiological responses to ASMR have begun to be measured. The tingling, blissful sensation has been found to be associated with reduced heart rate and increased skin conductance, both of which are indicative of a reduction in anxiety.

A website called ASMR University has formulated an “origin theory” (or rather, set of hypotheses) for investigation of the science behind ASMR. Among their proposed questions for further research is whether ASMR is associated with the biological pathways of bonding, perhaps related to unconscious memories of the way parents nurture infants through gentle tone of voice, gentle touch, methodical movements, focused care and attention, trust, and compassionate eye contact; and also whether endorphins and oxytocin are involved; and conversely, the possibility that misophonia may be related to an adverse experience with that sound in the past. These questions have yet to be scientifically explored.

One final thing needs to be said. A few articles have explored the possibility that ASMR is the result of the mass death of brain cells. Like many things found on the internet, this should not be taken at face value without investigating. In tracing the claim back, it turns out to have originated with an article in The Onion, purportedly from the University of Illinois Champaign-Urbana. The Onion is a spoof site, the online equivalent of supermarket tabloids, and is meant to be read as entertainment, not information. A thoughtful reading of the Onion article should reveal that it is not intended to be taken seriously: it ends with the claim that a stroke is less serious than ASMR. The Onion, like other media in its genre, is meant as a humorous social commentary on cultural trends, and different readers may find different meanings in it; but one possible meaning of that article is that every time something new and not well understood comes along, there will always be fearful pushback.

So far, what little is known about Autonomous Sensory Meridian Response indicates that it is a safe means of improving emotional well being for those who are able to experience it. If it helps, one might as well use it, even if the science behind it has yet to be adequately explained.