All throughout the world, you will find people of different races, cultures, and genders. Every person is different and every person has something to give to this world. Beyond the many races and genders that there are, there are also genetic alterations that create biological twins. Twins fascinate people all over the world through the many similar complexities and connections. In fact, there has now been a day dedicated to celebrating twins throughout the United States.

National Twin Day falls on the first weekend of August of each year and has occurred since the year of 1976 in the city of Twinsburg, Ohio. This national day and festival was created by Revco’s Charles R. DeHaven. This festival is specifically for biological twins where twins from all over the world gather to celebrate the creation of double life. This event has grown in popularity and now attracts around 2,000 sets of twins that come to this city in Ohio.

Most twins that come to this festival dress identical, whether they are a few months old or if they are seventy years of age. You will be fascinated by the twin occurrence that you see in this town. The festival starts with the star bangled banner and continues with a parade. It is surrounded with many who look identical, but there are also many scientists and people dedicated to the science community who come here to understand twins. They even hold studies for twins to be a part of, for research reasons.

Beyond the normal twin activities and culture that occurs in this festival, you will also see strong attractions that take place during this festival weekend. Random strangers and twins will become close friends, hug, spend time together, and even take their relationships further. It is more than just a weekend festival, but a chance for people to mingle over like – minded and biological similarities.

This event was inspired by a set of twins named Moses and Aaron Wilcox from the 19th century. These twins bought around 4,000 acres of land in Twinsburg, Ohio in the year of 1819. With this, they dedicated land and money for church and school, but the town was to change their name to Twinsburg over Millsville. This is how the town and festival was born out of inspiration.

If you are a twin, you may want to head on out to Ohio for this wonderful festival in the summer months. It can be a chance to get back in touch with your twin roots. 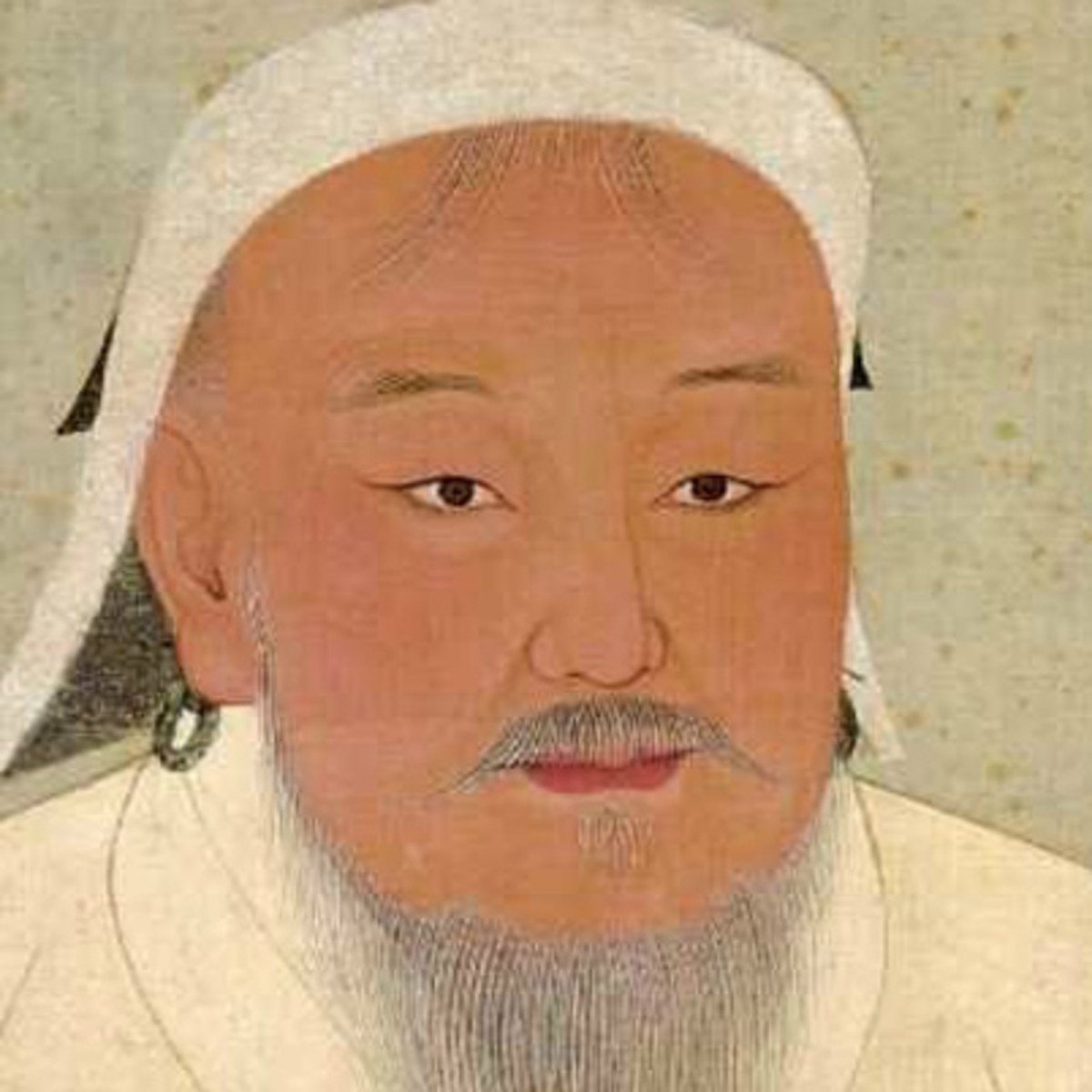 Wright Brothers Day celebrates the innovations of aviation developers Orville and Wilbur Wright every December 17th. On this day in 1903, the brothers achieved the first successful flight of a…

On October 15th annually, Americans celebrate White Cane Safety Day. This day celebrates the lives of the blind and visually impaired. It also serves as an awareness and appreciation day…

Valentine's Day is a festival of romance that celebrates love and relationships. Celebrated on February 14th, it is often marked by giving gifts to and spending time with loved ones.…