Valentine’s Day is a festival of romance that celebrates love and relationships. Celebrated on February 14th, it is often marked by giving gifts to and spending time with loved ones.

Valentine’s Day traditions include exchanging gifts, such as chocolates or roses, and a romantic night out on the town. School children often exchange Valentines Cards that may contain candy. Decorations typically feature Cupid and his arrows, doves, and hearts. Valentine’s Day also has religious associations, especially with the Anglican and Lutheran church. Religious celebrations may feature church services or feasts.

Valentine’s Day actually started as a religious celebration. The holiday commemorated the line of Christian saints under the name Valentinus. The most significant St. Valentine was beheaded by the Roman emperor Claudius. The emperor had banned marriage in order to help his soldiers focus, but St. Valentine continued to marry couples in secret, as marriage was an important ritual for Christians. When St. Valentine refused to embrace paganism, Claudius had him executed around 269 AD.

It is said that while he was in prison, St. Valentine developed feelings for his jailer’s blind daughter. Legend says that his love for her was so great that he healed her sight. This is the origin of the phrase, “From your Valentine,” as St. Valentine signed a letter to her this way before his execution.

The holiday was further developed when Pope Gelasius attempted to rid of a pagan festival celebrated in February. Previously, young Roman men celebrated the spring festival of fertility by drawing a name of a female from the box, who would be their partner for the following year. The pope decided that this was not in accordance with Christian values, and changed the ritual to where the young Roman men would draw the name of a Saint, who they were supposed to aspire to be like for the rest of the year.

The pope replaced the pagan god associated with the festival, Lupercus, with St. Valentine. As the change in practice was not very popular with the young Romans, the men used St. Valentine’s romantic themes to write letters to young women, often invoking the name of St. Valentine to communicate affection.

These letters became the norm for Valentine’s Day sweethearts as the practice of courting developed during the Middle Ages. The practice of giving other gifts arrived in 18th century England. In contemporary times, these have almost completely been replaced by commercial greeting cards.

Geoffrey Chaucer was instrumental in developing the holiday of Valentine’s Day. His poem, Parlement of Foules, from 1382, commemorated the engagement of Richard II and Anne of Bohemia with romantic themes and mention of Valentine’s Day. Although it is believed that Chaucer was actually referring to a different St. Valentine than the one associated with Valentine’s Day, its interpretation led to the romantic tradition of celebrating the holiday. This also started a tradition of birds as a Valentine’s symbol and this this is recurrent throughout romantic poetry, including that by Edmund Spenser and John Donne.

Another source of the holiday’s development can be found in the “High Court of Love,” which was established in 1400 Paris by Isabel of Bavaria to make decisions regarding abuse, promises, contracts, and other issues surrounding females in romantic relationships. It is believed that women selected the court judges through a poetry reading competition. It is believed that the oldest remaining Valentine is from the Duke of Orleans, written to his wife while imprisoned in the Tower of London sometime during this same period.

Valentine’s Day in other countries

About Armenia Armenia is a small republic in Western Asia. It borders Turkey, Georgia, Azerbaijan and Iran and its capital city is Yerevan which is home to around 1.1 million… 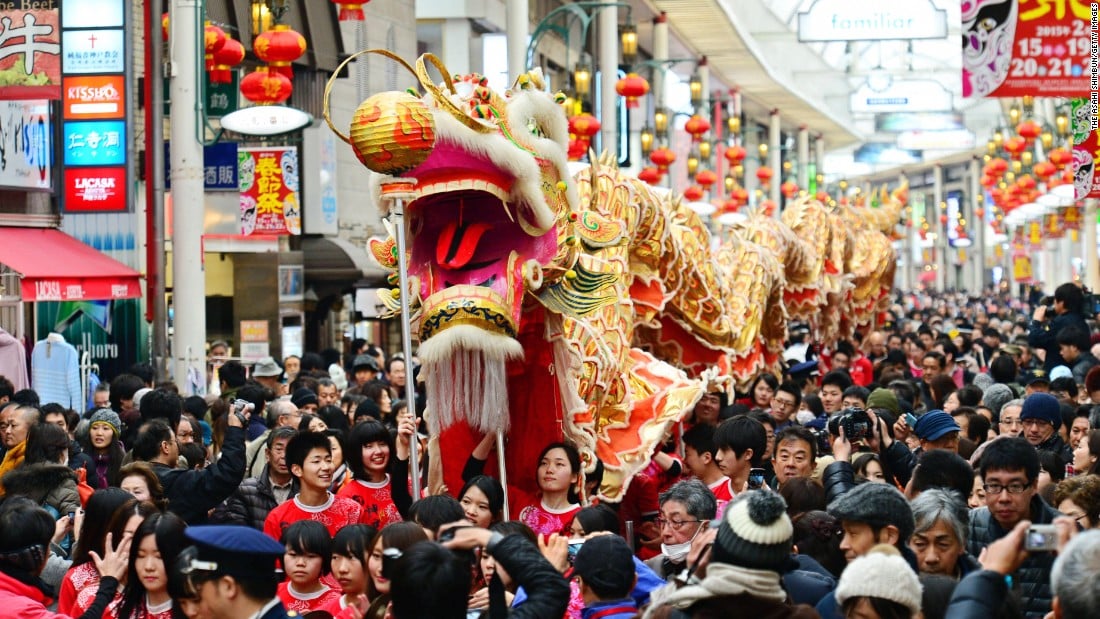 Chinese New Year Celebration There are many holidays throughout the year that we celebrate in the United States. From Christmas to Easter and all the weird ones that come in…

On October 15th annually, Americans celebrate White Cane Safety Day. This day celebrates the lives of the blind and visually impaired. It also serves as an awareness and appreciation day…

Labor Day is celebrated every year around the world on 1st May in honor of working men and women. It is also called International Worker’s Day and it’s date was…