March 8th is International Women’s Day, a day dedicated to honoring the political, cultural, and historical accomplishments of women. The day was also marked in support of global efforts to combat gender inequality. We all understand that without women, the world would not function (just have a listen to Beyoncé). The time has come to recognize their efforts! Organizations of different sizes join forces to highlight the importance of women in contemporary society. In order to help the ladies in your community extend their wings and soar higher, make sure to assist them in finding information about scholarships that are accessible to women from all over the world. 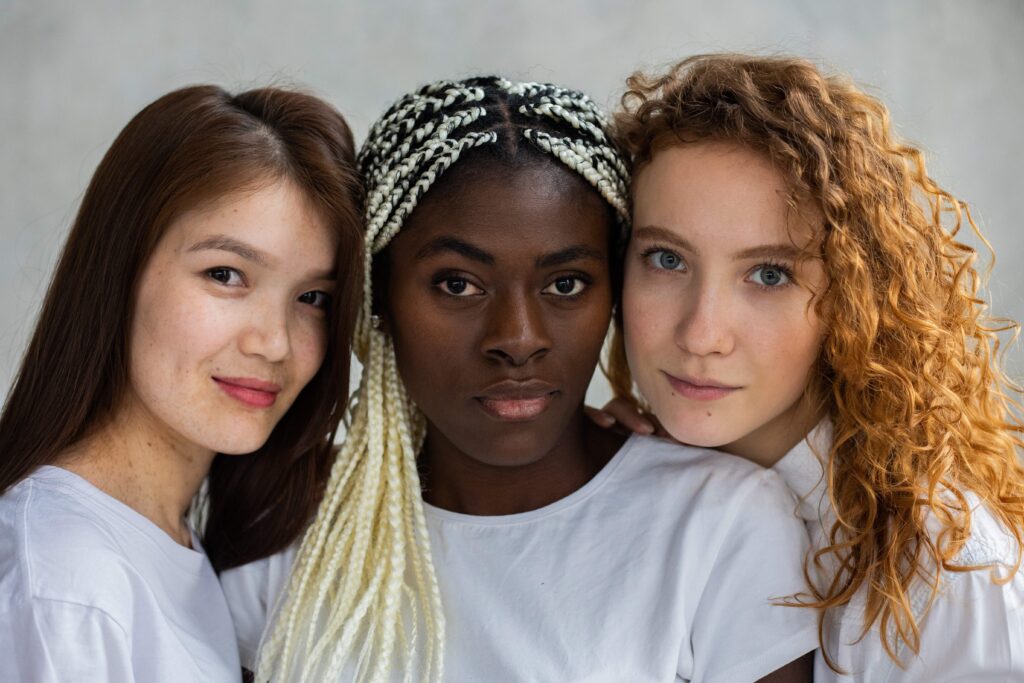 Political figure Susan B. Anthony fought for women’s rights. She advocated for the 14th Amendment, which was intended to confer citizenship to all native-born and naturalized Americans, after the Civil War in the hopes that it would also offer them the right to vote. Despite the 14th Amendment being ratified in 1868, their vote was still not guaranteed. Elizabeth Cady Stanton and Susan B. Anthony established the National Woman Suffrage Association (NWSA) in 1869 to carry on the struggle for women’s rights.

Women faced salary discrimination, were denied the opportunity to vote, and were overworked throughout the early 1900s. 15 000 women protested in New York City in 1908 and demanded their rights in opposition to all of this. According to a statement made by the Socialist Party of America, the first National Women’s Day was celebrated in 1909. Up until 1913, this was observed on the final Sunday in February.

A German suffragist named Clara Zetkin, who was a key figure in the Women’s Office, called for an international women’s conference in August 1910. The following year, more than a million people turned out for rallies in Denmark, Austria, Switzerland, and Germany to celebrate International Women’s Day, which Zetkin had advocated be held yearly. The 19th Amendment was approved on August 18, 1920, granting white women in the United States the right to vote.

The Voting Rights Act, which gave women the right to vote, was passed as a result of the 1960s liberation movement. Feminism and the battle against gender injustice had a revival as the internet started to become more widely used. We now observe International Women’s Day every year in the pursuit of a society in which everyone is treated equally.

On International Women’s Day, women unite to celebrate the achievement of equality of the sexes and women’s rights, and men show their support by giving them flowers or even other gifts. Both workplaces and educational institutions follow this practice. Inspiring female role models and women with success stories in various spheres of life are highlighted.

On this day, political events and demonstrations take place in Turkey and Spain. The objective is to spur policy-making change. In China, women frequently enjoy special treatment at work and at home, including half-day breaks from work.

We would appear to have come a long way at this point. Yes, despite some progress, there is still a gender difference, according to a new survey of 145 countries and this holiday can assist in encouraging change in many of these countries. Because, as we are all aware, bringing attention to the predicament of women around the world elevates all women.