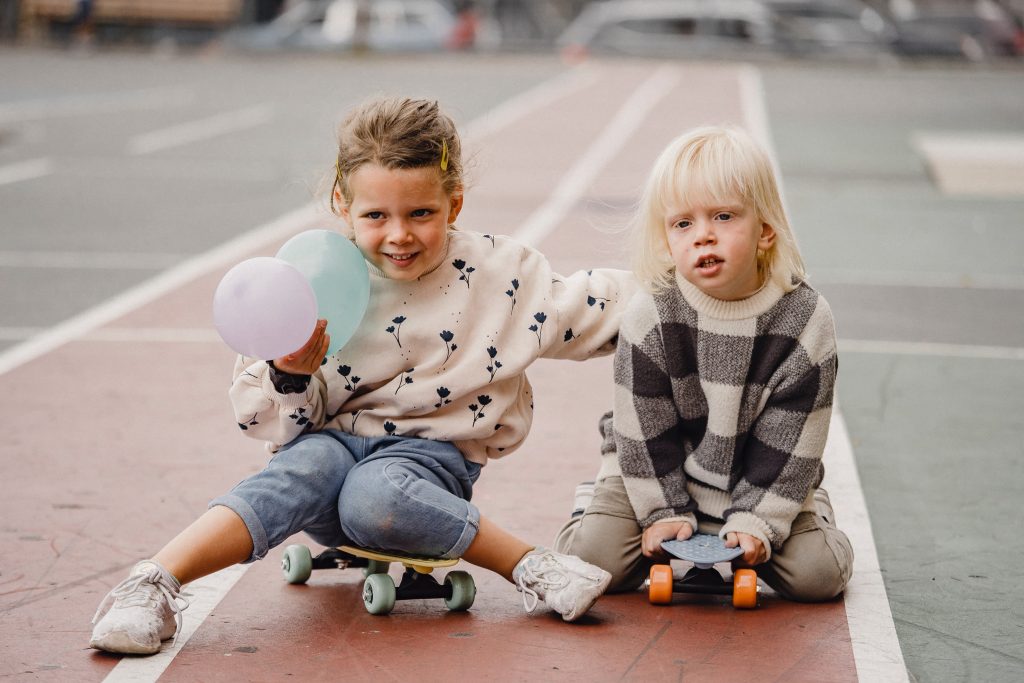 Your siblings are your family, and they play an important role in your life, which is why they are honored each year on April 10th, National Siblings Day! ‘World Siblings Day’ is another name for the holiday. Siblings may be both our great friends and our worst adversaries. Our siblings motivate and compete with us by encouraging us to be the best and to do the best, often while embarrassing us in the process. It’s now become a national day of commemoration and joy. The event has been honored by three US presidents, the most recent being Barack Obama in 2016. In 1999, the “Siblings Day Foundation,” which organizes the event, was granted non-profit status. They’re currently even working on establishing an International Siblings Day resolution at the United Nations.

Raksha Bandhan is a Hindu festival that honors the kinship between siblings. Hindu women put a band around their brother’s wrists on Raksha Bandhan, suggesting that his sister will always be there to protect them. In exchange, the brothers give each other a present and promise to guard and look out for one another. The festival, which dates back to ancient times but it is still popular today, is the oldest known commemoration of siblings!

After losing her sister and brother at a very young age, Claudia Evart developed the US holiday in 1995. She saw the importance of siblings in our lives and decided to create a holiday to celebrate their memories. Claudia selected April 10th as her holiday because it was her late sister Lisette’s birthday. Since 1907, Mother’s Day has been observed, and Father’s Day has been observed since 1910. It’s been over a century since we’ve had a day dedicated to our siblings!

Claudia established the “Siblings Day Foundation,” which is dedicated to commemorating our siblings. The foundation is attempting to have the holiday recognized by the federal government in the United States, as well as working with the United Nations to establish an International Siblings Day. As of 1998, 49 different states have approved gubernatorial proclamations on April 10 to commemorate the day, and three US presidents have declared it a national holiday.

Every tradition has a fascinating backstory. Everyone’s National Siblings Day celebrations are different. The day’s festivities include sibling rivalry, inside jokes, and memories that really only siblings can understand. Later on in life, these experiences become traditions, such as re-creating a childhood meal, bringing out baby photos from photo albums, visiting special places, and calling one another by unusual nicknames.

On this day, siblings tend to want to spend time together, despite the fact that they often feel like the other is constraining them. They may want to head out to dine at their favorite restaurant, go on road trips together, visit an arcade to relive childhood memories, and engage in other pastimes to demonstrate how much they truly appreciate each other without becoming overly sentimental. Recreating childhood images has become a common tradition in recent years. A memorable photograph’s costumes and poses are reenacted and shared on social media.

There are so many wonderful ways to spend time and reminisce with your siblings, even if you no longer live in the same region. Giving them a call or text or simply acknowledging them on social media are all great ways to remind your siblings that near or far, you still have their backs.