@mrjackson
Wonders of The World

The Great Wall of China

The Great Wall of China is the longest fortress ever constructed and made of stone, block, packed earth, wood, and different materials which crossed many provinces and municipalities, these are Liaoning, Hebei, Tianjin, Beijing, Shanxi, Shaanxi, Ningxia, Gansu. The Great Wall starts from Shanghai Pass and ends at Jiayu Pass. The most popular part of this Great Wall is around Beijing.

With a straight-line distance of over 1180 miles, the main purpose for building this fortification wall was to protect The Chinese Empire against the raids and invasions of Mongolian nomads and Manchu enemies. Other purposes were border control, imposing duties on goods transported along the famous Silk Road and also for use as a transportation passageway.

The history of the construction of The Great Wall of China:

Wall of the Qin Dynasty: This was a period of great progress and the wall was extended by over 3100 miles. It was during this period that The Great Wall of China first took the shape.

The wall of the Han Dynasty: An exceptional achievement is attributed to the Han Dynasty as a wall more than 6200 miles was built. This remains the longest stretch of wall ever built in China.

Wall of the Sui Dynasty: Two sections of wall were built totaling a distance of about 930 miles. These sections were built under the rule of two different Sui Emperors. 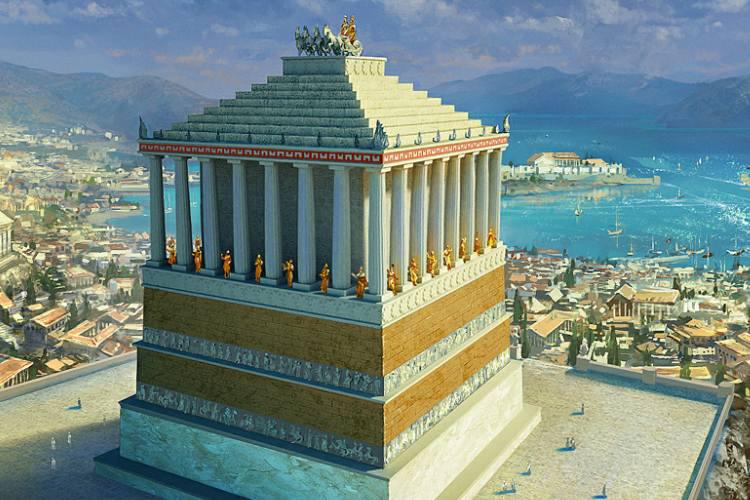