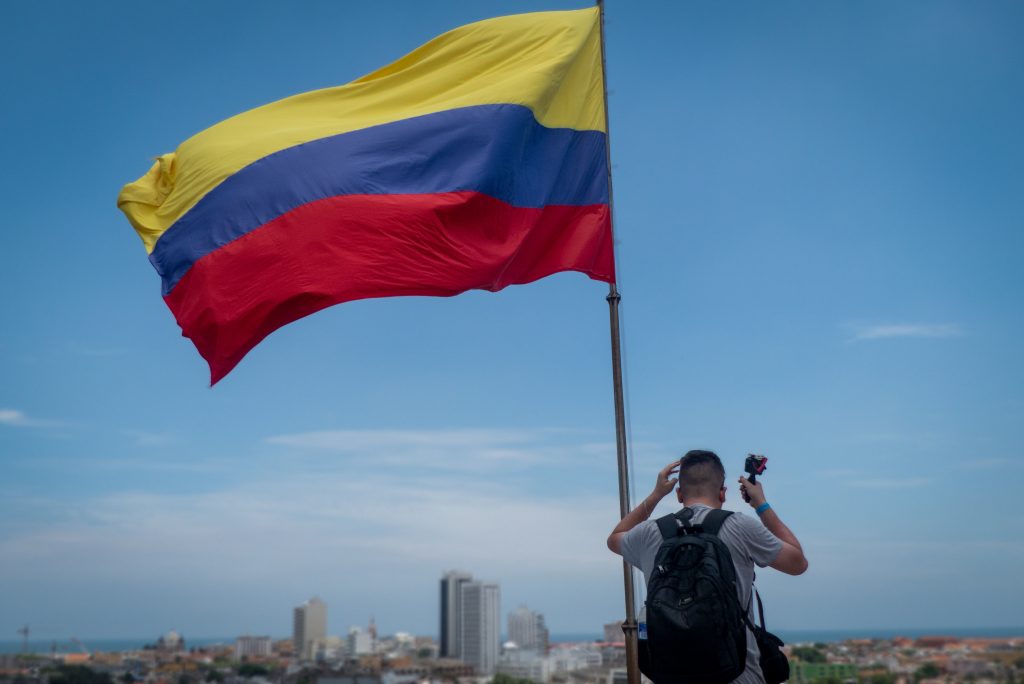 Armenians remember the 21st day of September in the year 1991 as this was the day Armenia regained its freedom from Soviet rule. It was indeed a great reason to celebrate because this was the day the nation told the whole world that they can now stand on their own and are confident to face the challenges laid against them. On this very day, Armenians stand tall and proud, with a renewed sense of loyalty and patriotism to their country. It serves as a reminder that nothing is impossible if the nation stands united. More importantly, the acquisition of Armenia’s independence was achieved through non-violent means, which makes the commemoration all the more sweeter and memorable. It actually serves as a shining example to countries all over the world that not all solutions to national conflicts can be resolved through armed means. The referendum conducted by the Armenians was a collective effort on their part that they wanted to be seceded.

The Road to Independence

1991 saw the crumbling of the mighty stronghold of the Soviet Union. Despite efforts to save the Union of Soviet Socialist Republic, member unions such as Armenia, Estonia, Latvia, Lithuania, Moldova, and Georgia shunned such an endeavor. On the 23rd of August 1990, Armenia’s Supreme Council confirmed its independence. On September 21, 1991, a referendum was conducted where almost all constituents voted and agreed that Armenia should be on its own, independent from any foreign control. However, recognition of this independence was not made until December 25, 1991 when the Soviet Union eventually crumbled and collapsed.

The celebration of independence does not do away with the traditional honoring of the customs and practices which must be remembered and respected. People dress up in traditional Armenian costumes as these reflect national pride and demonstrate a great admiration of the country’s culture. Festivals and dancing are likewise expected, as there is great cause for celebration. In a bold attempt to go against the mighty Soviet Union, Armenia, like a David, took a chance by standing up against its Goliath, an endeavor which they eventually succeeded in. This was a clear milestone in the history of Armenia because it showed the overwhelming support of the whole citizenry. Simply put, it was a plain display that the people have spoken and here is what they want.

The effect of this united declaration for independence can only mean that Armenians choose to remember and preserve their heritage. It then comes as no surprise that the people, wherever they may be, choose to perform Armenian dances or sing traditional songs. This is a day of celebration for their culture because this is what bound them together in the first place. Events on this day give cause for families to come together or to reignite their sense of nationalism as this is their identity when they stand against the whole world. Indeed, there is a reason for the people to be festive because they have succeeded in claiming that which they rightfully are entitled to: their independence.