Molybdenum, historically, was long confused with lead. Indeed, its name comes from the Greek molybdos, which means lead. At the atomic level, though, the two elements are very different. Molybdenum is a transition metal, group 6, period 5, whereas lead is a post-transition metal, group 14, period 6. Molybdenum is atomic number 42, with five shells of electrons, of which the outermost has only one electron, thus easily forming chemical compounds as an electron donor (positive ion). Lead is atomic number 82, hence nearly twice as heavy, with six electron shells, the outermost one having four electrons.

Another important difference is that whereas lead is toxic, molybdenum is an essential nutrient – although, like any substance, it becomes toxic at high doses. Although several transition metals in period 4 are essential nutrients – manganese, iron, and copper – molybdenum is the only essential nutrient in the period 5 transition metals. Usually, the trace amounts the human body needs are easily obtained from beans, lentils, and whole grains, since plants pick up the molybdenum naturally occurring in soil. Because only trace amounts are needed, supplements are inadvisable except in specific medical cases, such as long-term intravenous feeding. There is, however, a belt from northern China to Iran where soils are molybdenum deficient, and in this belt, esophageal squamous cell carcinoma is more common than in the rest of the world. If using supplements, WebMD advises adults take no more than 2 mg per day. Doses higher than this can cause gout.

There is a rare genetic disorder called molybdenum cofactor deficiency. This condition causes brain damage and seizures, and babies who have it usually die within days to months after birth. Death in this codition results from the buildup of toxic levels of sulfite, due to the lack of the enzyme sulfite oxidase. Until 2009, there was no effective treatment; however, a patient known as Baby Z in Australia was successfully treated using the experimental cyclic pyranopterin monophosphate (cPMP), which she will need to have injected daily for life.

Dietary molybdenum is taken up by plants from the soil, but molybdenum does not occur in a pure state in nature. Instead, it occurs as ore, of which there are several kinds. Interestingly, all three are associated with hydrothermal deposits. This might explain why it is the 25th most abundant element on the oceans, although only the 54th most abundant on land. Molybdenite is the main ore, composed of molybdenum disulfide, mined from porphyry deposits in New Mexico, Colorado, Arizona, Utah, and Mexico. It looks like graphite, and was once used in pencils; because of the historical confusion of molybdenum with lead, this is why the graphite in a pencil is referred to as the “pencil lead.” Powellite – named after explorer John Wesley Powell – is calcium molybdate, and occurs as bipyramidal crystals in several different colors.

The most colorful ore is wulfenite, lead molybdate, found in masses of tabular crystals of an orange-red or yellow-orange color. Besides being a lead and molybdenum ore, wulfenite is also sought by mineral collectors because of its beautiful crystals, although they are too thin to cut as gems. Sometimes it precipitates from volcanic fumarole gases. The Tucson Gem and Mineral Society chose “Wulfenite is Loved” as the theme for their 2019 show, and Arizona has made wulfenite their state mineral.

Molybdenum has a wide range of uses. It is especially used as a component in structural steel and stainless steel, which together account for 60% of molybdenum use, with another 9% for high-speed steel and tool steel. This is due to molybdenum’s very high melting and boiling points, making these steel alloys heat-resistant. There is also a nonferrous molybdenum alloy called TZM, that is, titanium-zirconium-molybdenum, noted for its high creep strength and high tensile strength, and is often used in vacuum furnaces, rotating anodes in x-ray tubes, or wherever temperatures are above 900 degrees Celsius. Because it has similar heat resistance to tungsten, but is only about half as heavy, it can be used in place of tungsten where these properties are needed. 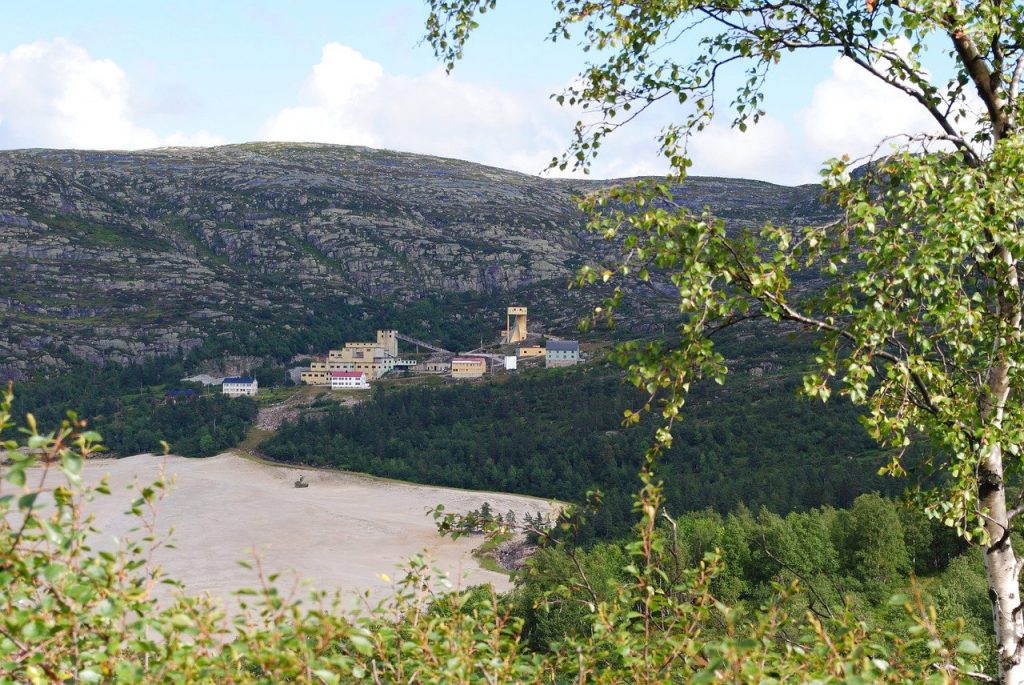 Another 14% of world molybdenum use is in chemical compounds: molybdenum disulfide (molybdenite) as a lubricant in aircraft and motorcycle engines and bicycle coaster brakes, and could prove better than graphene for transistors, because of its band gap. Molybdenum disilicide for heating elements used in production of glass, steel, and electronics; and molybdenum trioxide as a co-catalyst in producing acrylonitrile, which is a component of certain synthetic rubbers and nylons. Acrylic fibers made with acrylonitrile are soft and light, and feel a lot like wool, and are used as a synthetic wool substitute in clothing, carpets, and upholstery.

Because molybdenum conducts electricity, there is a need for tiny wires, called nanowires, suitable for use in microchips. One experiment published in Science in 2000 found that molybdenum oxide wires created through the process of electrodeposition were very uniform in the diameters required for this purpose.

Most of the world’s molybdenum is produced by three countries: China (39%), the United States (25%), and Chile (16%), which together account for 80% of all molybdenum produced. This is recent, though. The United States was the leading producer until 2006, and in 1953 produced 92% of the world’s molybdenum supply. As demand for this rare material increases, new mining techniques are being explored, including seafloor mining of the cobalt-manganese oceanic crust, where molybdenum occurs. Robotic undersea mining equipment is under development, but before deep-sea mining can occur on a large scale, legal questions about rights to international waters must be worked out. In such a resource-hungry world, even the most distant parts of the earth will face extractive demand. A Russian lunar mission found molybdenum on the moon. Will the moon, too, one day be mined for its mineral resources?

Once we are allowed to examine the Galaxy to which we reside, we often find ourselves awe-stricken by the immense beauty and elegance of the Milky Way Galaxy. The Milky…

Although the muskrat might look something like a beaver, it is actually in a different family of rodents, the Cricetidae, which includes the hamsters, lemmings, voles, and those rats and…

How to Calculate Density Imagine for a moment that you have two piles sitting in front of you. In one pile, there is a pound of feathers. The other pile… 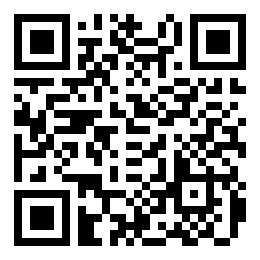