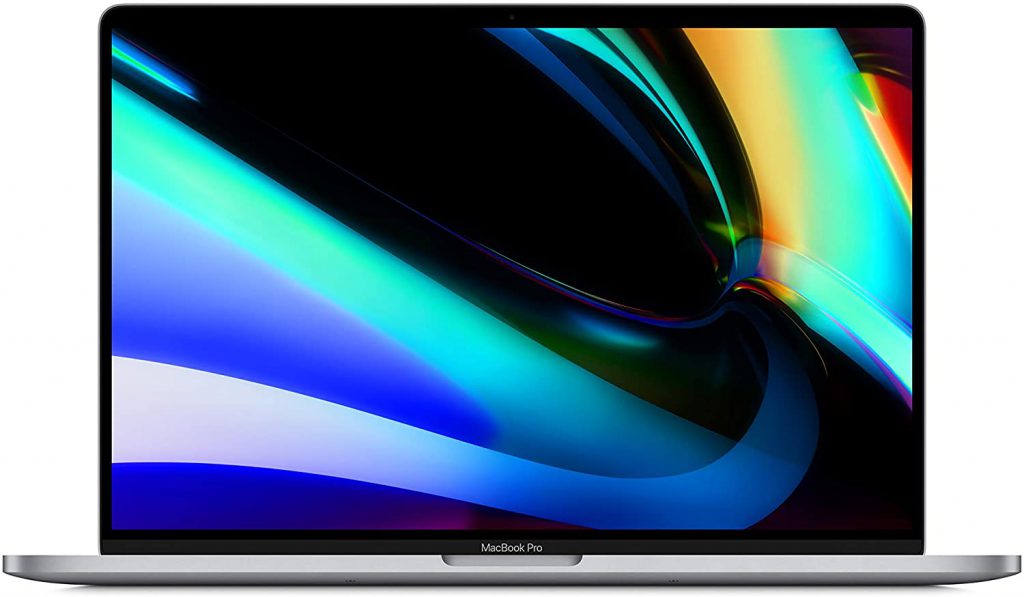 A good laptop is key for people of all walks of life. But, every person has their own jobs, hobbies, and tasks they need to run on that laptop. So, it isn’t a stretch that everyone has their own idea of what makes a good laptop. Well what about the programmers of the world. You coders and logicians of the world, fluent it HTML and C++ and everything in between. You all deserve laptops that cater to the daily tasks of programming too. Whether you’re a student, freelancer, or you’re on the laptop market on behalf of your business’s software developers, a good programming laptop is a must.

Now those in programming know this doesn’t just mean processing power is the only thing to worry about. You’ll want something that’s easy to type on, ergonomic if possible, an easy to read display, lots of storage, and plenty of memory. A good battery life and something that won’t crash on you repeatedly wouldn’t be a bad deal either right? There’s no point spending all that money on a laptop just to pay more for better hardware and upgrades soon after. So let’s gather up some of the best options on the current market.

If you’re an Apple stan then look no further than the Apple Macbook Pro 16. The first thing you’ll notice is the laptop’s design and it’s display are both easy on the eyes. It’s True Tone Retina technology makes the colors especially vivid which allows for good contrast when going over any troublesome code. Now as far as storage goes you have two options. An Intel Core i7 is the lighter choice with 512GB or you can opt for the i9 with a terabyte. Also included is 16GB of RAM and a AMD Radeon Pro 5500M GPU. The drawback with the Pro 16, as with many of Apple’s products, is the price at slightly over 2 grand. There is the cheaper option of the MacBook Air, which is still a good choice but at a lower price and with fewer bells and whistles. 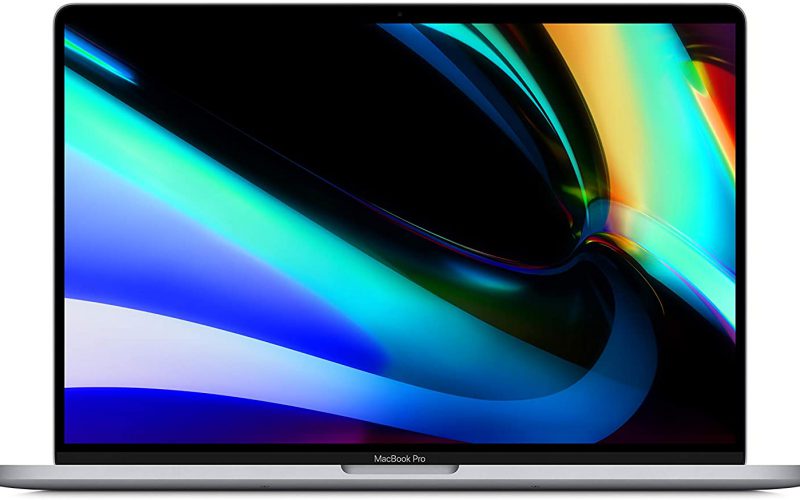 If Apple isn’t your speed there’s still plenty of other choices. One such is the Dell XPS 15. This newest flagship model offers a very impressive display set in a 15.6-inch screen. There’s different versions of this laptop to choose from. Of which includes an Intel Core i5 to i7 CPU combined with Intel Iris Plus Graphics – Nvidia GeForce GTX 1650 Ti graphics cards mean this laptop is quick. Storage wise you have the option of 8 to 64GB of RAM and 256GB or a terabyte of internal storage as well. Even with all this power, the battery doesn’t go down easy, usually giving you a solid day of programming before you’ll be reaching for the charger. This is definitely a good contender and it comes in at around $1,700 currently so it isn’t the most expensive option out there. My current laptop is actually a Dell and I can tell you it’s going to be a hard sell for me to switch to another platform in the future. 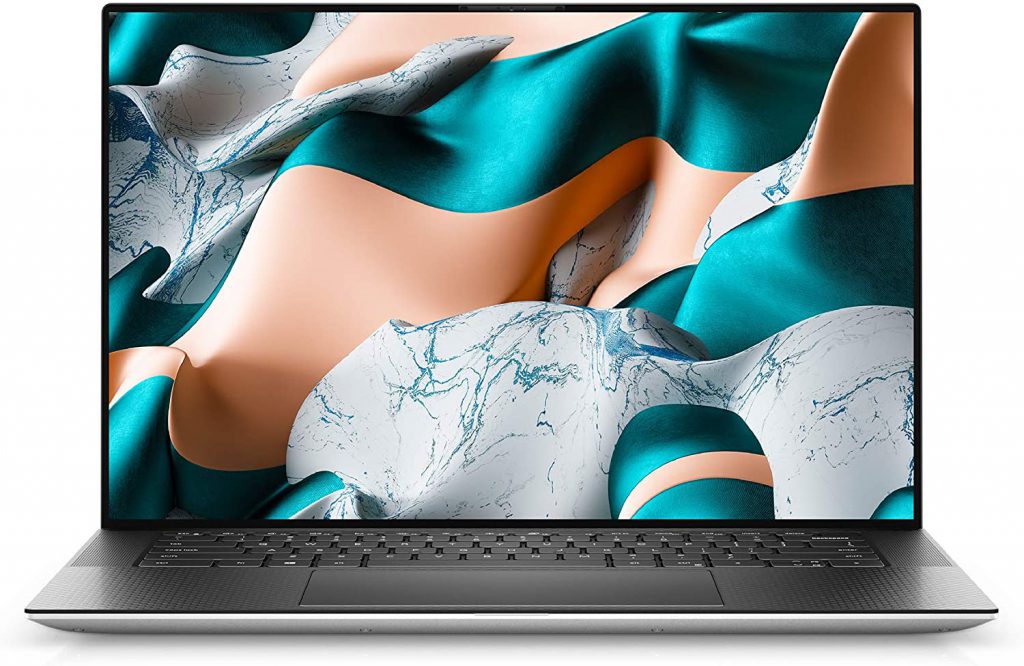 The last one I will have you consider for your programming expertise is the HP Spectre x360. I personally have used HP laptops in the past and found them to be well worth the money no matter what you’re interested in. If you’re someone interested in looks then I have to add the Sprectre x360 is a handsome laptop. One such option has a really pretty matte black casing with a shiny gold trim and I have to say it does so without looking gaudy. It is also a 2-in-1 which makes portability and mobile use a breeze. Now HP’s site says it can go up to 22 hours on one charge but if you run it hard it does drain noticeably faster and can get hot at times. Although that does make sense with the Intel Core i7 processor, 17GB of RAM, and 512GB of storage. So this option is definitely more than just a pretty face. A noticeable benefit to your wallet is that it’s easy to find one of these at around $1,000, making this the cheapest option on the list but without looking or acting like it. 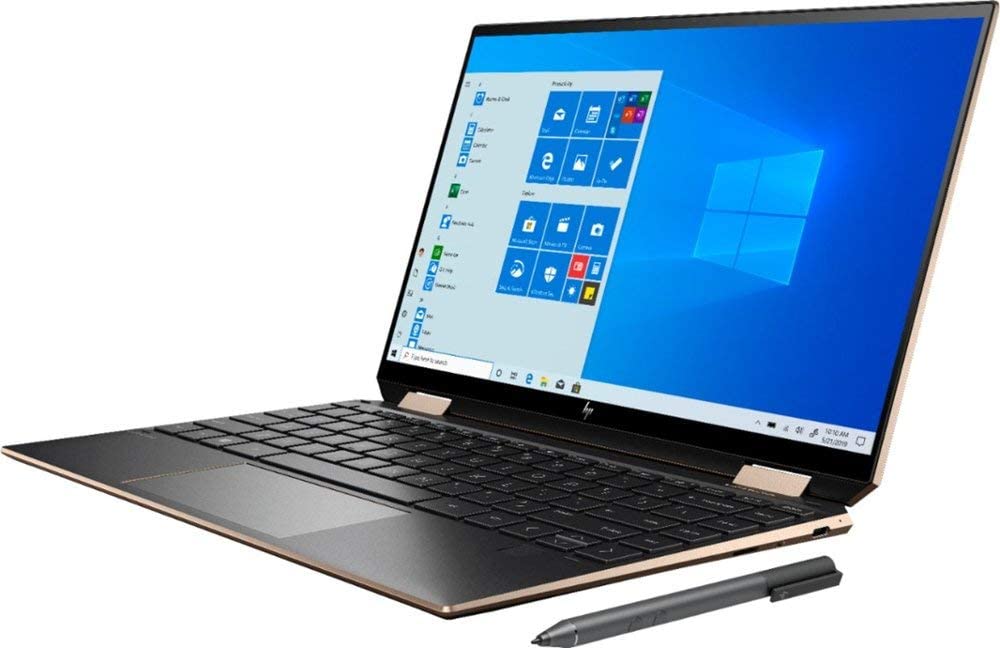 There’s plenty of other choices out there for your programming needs but these are just a few that top the list. Whether you’re compiling data tables or trying to tackle a new script of Python these will definitely get you where you need to be without any instant upgrades necessary.