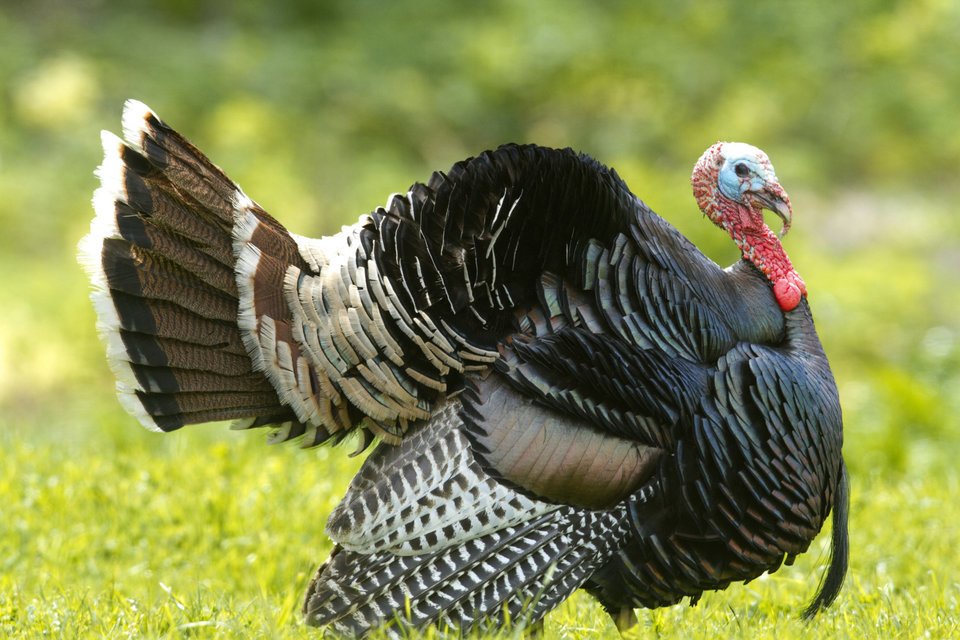 The turkey is the traditional highlight of any Thanksgiving meal. Chances are that, when you settle down for the holiday, this big beautiful bird will be the highlight of the dinner. The same goes for countless other American 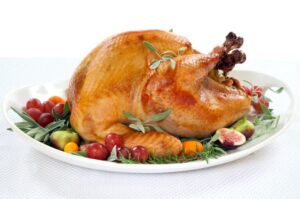 families on this holiday. However, with over 120 million households in the United States, it takes a lot of turkeys to put a roast on every table!

Research conducted by the NTF indicates that the average American consumed 16 pounds of turkey in 2020 a total US consumption of 5.26 billion pounds. Even outside of the Thanksgiving holiday, the turkey is a popular choice of protein for its versatility and nutrition. In the poultry industry, it is second in popularity only to chicken and, according to the University of Illinois, about 41 million more turkeys are eaten on Christmas and Easter together.

So evident from the scale of the operation, the turkey industry is a significant contribution to the United States economy. The NTF states that the industry employs up to 440,739 people in the country with direct wages of $24.1 Billion. This figure does not include affiliated jobs such as distribution and manufacturing. Overall the economic impact of the turkey industry is around $109.5 billion. According to USDA-funded research on the Agricultural Marketing Resource Center, the United States is the largest producer and exporter of turkeys in the world. This research indicates that the total value of turkey production in 2020 was approximately $5.19 billion. Despite interruptions due to covid-19, that’s still a lot of turkey!

According to a graph from the NTF, the amount of turkey exported continues to grow year after year. The U.S. has exported 3.1 billion pounds of turkey since 2014 with more than half of that going to Mexico. The current estimate for 2021 is 566 million pounds in turkey exports.

Regardless, turkey popularity has been on a rise. The USDA states that poultry consumption is growing more rapidly than that of beef or pork, and with modern advancements in food convenience and storage, turkey has become all the more popular outside of holiday festivities as lunch meats or pre-cooked packages. With continuing research into health and nutrition, consumers have also started to replace ground red meat with ground turkey, which is lower in fat. And despite the turkey’s popularity in the United States, America isn’t even the biggest turkey consumer in the world. According to the AgMRC, that title goes to the significantly smaller country of Israel.

As demand continues to grow and grow, the turkey industry has been eager to try and supply more of these delicious birds. But of course, although the industry that got that perfect Thanksgiving roast to your table may be massive, a good holiday turkey is truly one of a kind.