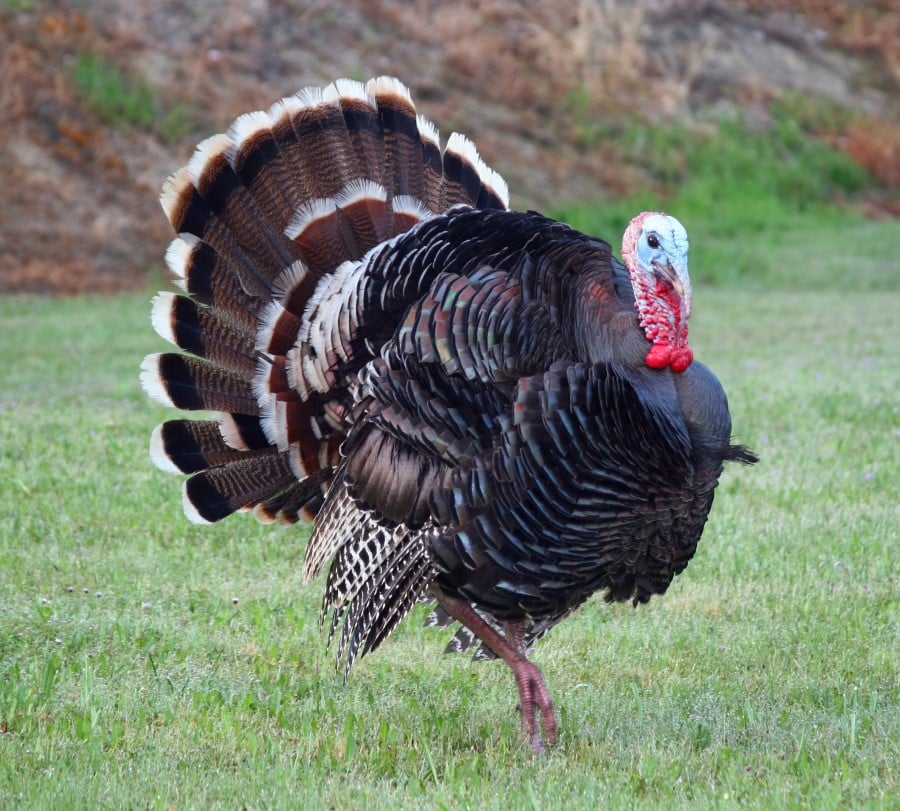 The wild turkey is a large, grounded bird native to the United States of America. Because of this, Benjamin Franklin once claimed it to be the most American of birds, and even a more fitting national bird than the Bald Eagle. However, notably, the bird’s name does little to reflect 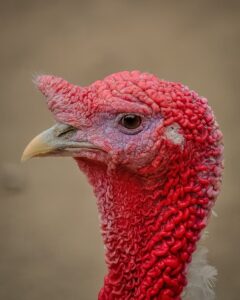 this supposed strong American value. The question remains: How come the name Turkey?

Historians believe that the name originally belonged to a different bird entirely. The guinea fowl, which bears some resemblance to the wild turkey, was a bird native to Africa. Following domestication, these birds became a trade commodity, and European countries started to import guinea fowl for food. This trade route from Africa to Europe happened to cross through Turkey, and because the birds were imported through Turkey, some European countries started began to refer to guinea fowls as turkey fowls.

So, when the Europeans traveled to the Americas and encountered a larger but similar looking bird, either through confusion or convenience, they decided to name the birds turkeys, starting a long history of puzzling etymology.

Unfortunately for the large bird, there doesn’t seem to be a lot of pride in nominal association with it. In Turkish, the turkey is known as hindi, relating the bird to India. Some historians claim that this is again confusion with the guinea fowl, which found ties to the spice trade. Others believe that, rather than India, the name is a result of Christopher Columbus’ misinformed arrival to the “West Indies.”

Turkey isn’t the only country pointing fingers at India either. In French, Catalan and Italian, it is known as la dinde, gall d’indi, and pollo d’India respectively, all claiming the bird originated in India. Hebrew also calls it tarnegol hodu, meaning “rooster of India,” while Russia calls it an indeyka or indyushka, and the names’ similarities to India speak for themselves.

The Dutch and North Germanic languages, such as Norwegian, Icelandic, and Finnish, are more specific, and their names for the turkey are derived from Calicut, a city in India. Probably to the Dutch people’s confusion, in Malay, they are known as ayam Belanda, meaning “Dutch chicken.”

Meanwhile, in India, the Hindi and Urdu word for turkey is ‘Peru,’ a name they took from the Portuguese, who derived the name from the South American country. Out of all people, the Portuguese were closest in accuracy, as Peru was at least close to Mexico, where turkeys could actually be found. The Portuguese also brought this name to Hawaii, where they are called perehu.

And that’s not all. The Scotland and Ireland, turkeys are called cearc fhrancach, which means ‘French chicken,’ and Arabic dialects just can’t seem to agree on the origin of this peculiar bird. Palestinian and Levantine Arabic, the turkey is called the “Ethiopian” or “Abyssinian roosters.” Modern Standard Arabic actually refers to them as dīk rūmī, which ties the bird back to the Roman Empire.

So, thanks to mistaken identities and miscommunication, the wild turkey – the symbol of American Thanksgiving – is oddly one of the most international of birds. At least, when it comes to its name.