Merry Christmas is a term used by millions to express good tidings this Christmas season. In order to understand the merry Christmas meaning, it is important to understand the phrase Christmas. Christmas is a combination of the phrase Christ Mass. This is an annual tradition that dates back to the fourth century when millions of people gather together for a large mass honoring the birth of Jesus Christ. Since Pope Julius I declared that the 25th of December should be regarded as the date of Christ’s birth, mass is held every year on this day. The phrase Christ Mass was shortened to Christmas and the holiday became a cultural mixing pot of pagan and Christian values. 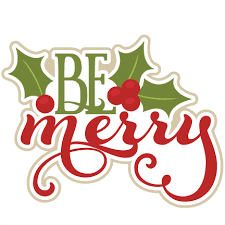 The expression to “Be or make merry” translates to make joy or be joyful. It generally is used to express good cheer and being in a state of content. When people use “Merry Christmas” they are expressing their desire for the other person to be joyful and have a wonderful holiday season.

The Real Meaning of “Merry Christmas”

Regardless of religious theologies, “Merry Christmas” is used as a term to spread goodwill to others. It is the most recognizable term of goodwill around the world and despite recent controversy, it is still the most popular Christmas phrase. The term can be found on everything associated with Christmas from wrapping paper to Christmas cards. The true meaning being “Merry Christmas” is to wish others a happy and productive Christmas season.

What Does Christmas Mean?

The Real History of Christmas

The real history of Christmas is considered both a religious and cultural holiday, that is celebrated around the world on the 25th of December. Since 1870, Christmas has been considered…

Symbols and Their History

Christmas Symbols and their history Catholic Church wanted to eclipse the festivities of a rival pagan religion that threatened Christianity's existence. The Romans celebrated the birthday of their sun god,… 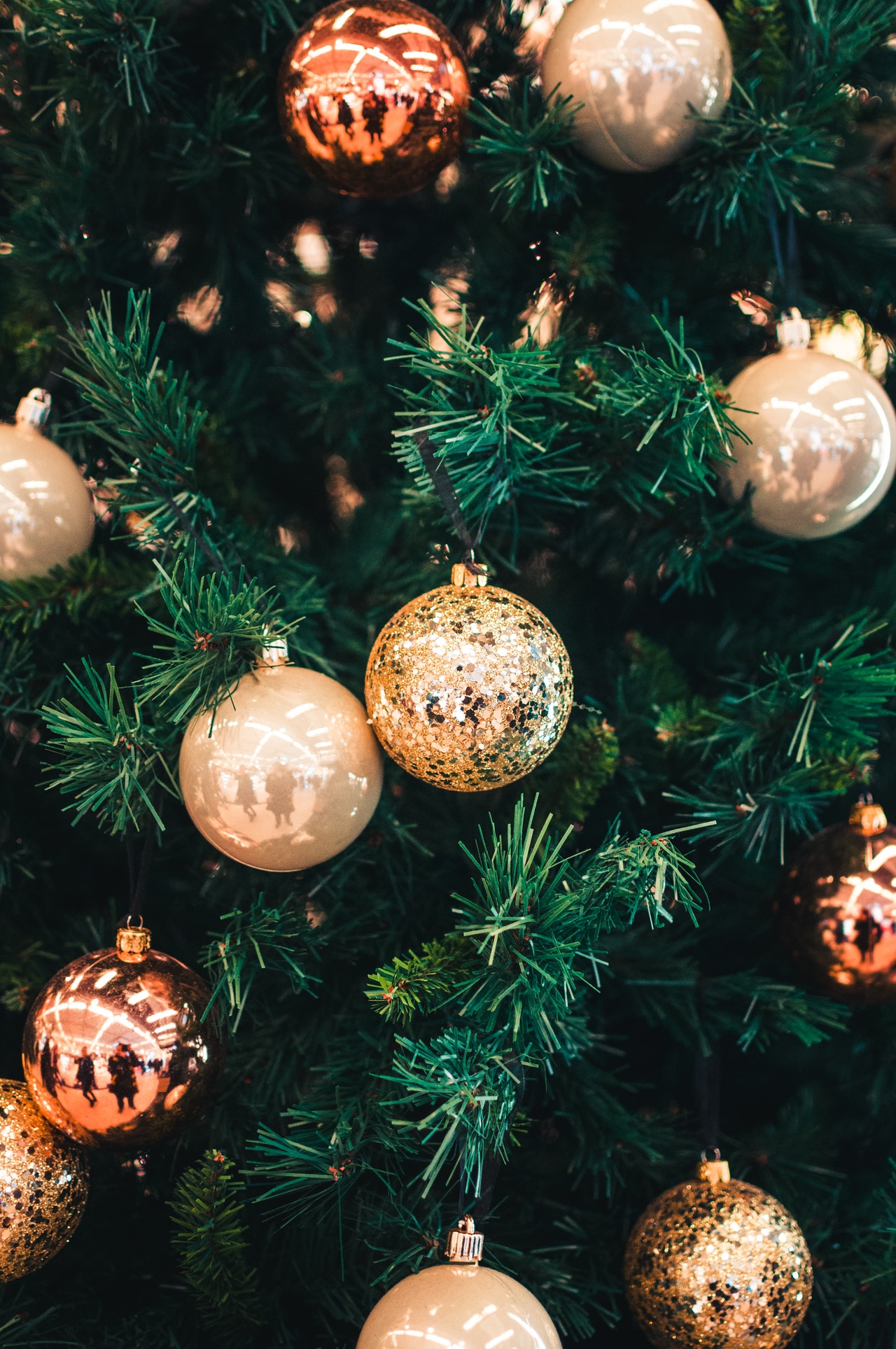 The Beginning of Christmas Christmas is the most universally recognized holiday in the modern world. The holiday is celebrated on the 25th of December, and for many it is considered…