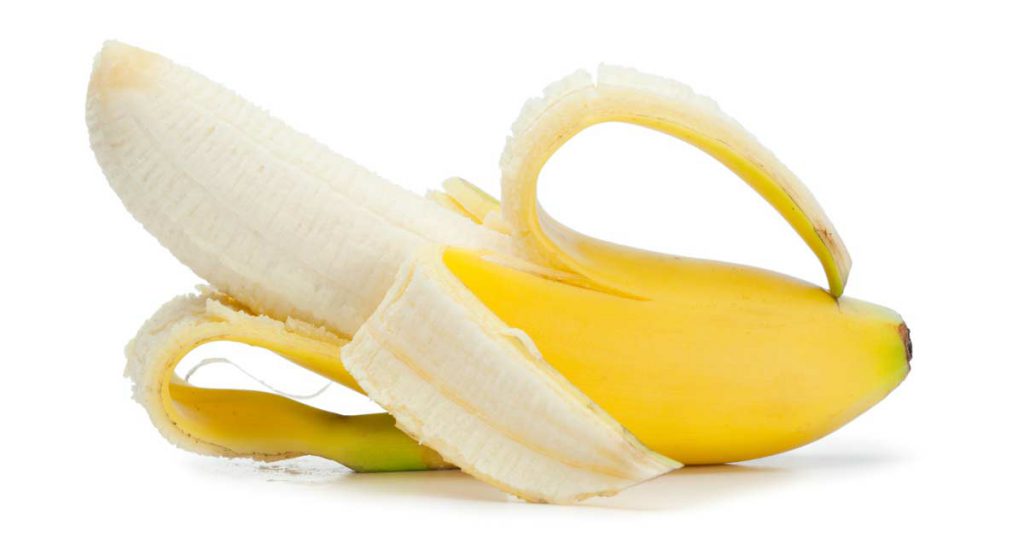 September 12 is National Banana Day in the United States. This is an unofficial national holiday dedicated to one of the most popular fruit in history. On National Banana Day, people from across the nation will take some time to celebrate bananas, for both their taste and their cultural impact. There’s something inherently funny and whimsical about this tasteful fruit, reminding us to take a step back and enjoy life.

Although it may seem strange, bananas are actually berries. Basically, the term is used to describe any delicious fruit that is produced by plants from the Musa family. At first, only those who lived in tropical climates could enjoy bananas, but now they are available all over the world.

Historical evidence suggests that people from Papua New Guinea and the South-Eastern region of the Asian continent were the first to domesticate bananas. The earliest credible accounts date back to 8000 BCE, with other separate cases of domestication occurring afterward.

The fruit was later brought to Madagascar, Africa, Europe, and some regions of the Middle East. As European colonialists discovered the new world, bananas went with them. Regions such as Central and South America along with some Caribbean islands were very hospitable to banana crops.

Due to social, economic, and political factors, bananas were able to propagate across the known world. Nowadays, our love for these oddly shaped berries has not diminished, and their proliferation is aided by the rise of modern technology and transportation. In just a few hours, your local store can be supplied with some fresh, tasty bananas that were grown on the other side of the planet.

Tasty and nutritious, bananas can be enjoyed by everyone. The distinct taste only gets better when it is added to pastry, candy, or any other food item. National Banana Day has no strict tradition or code of conduct. It can be celebrated alone, or with friends and family, considering that the only condition is to eat some bananas or banana-based products. It is a healthier alternative to many sugary candies or baked goods, allowing for culinary enjoyment without the inherent risk of consuming too many harmful substances.

The economic benefits of growing bananas are evident, especially when you consider the small-scale farmers that rely on trade. The crops will be sold to massive, global companies that will handle the distribution, packaging and sorting of the product. There are 4 main companies that control over 80% of the market: Del Monte, Chiquita, Fyffes and Dole. Using their infrastructure and resources, these firms are able to provide bananas for every supermarket in the world.

Overall, bananas are packed with nutrients, offering a delicious mid-day snack for those who wish to avoid fatty foods. Their taste is pleasant, yet it is not overpowering, allowing them to be used in many recipes. Bananas have earned their right to a dedicated national holiday through their versatility and convenience. Just be careful when you throw the peels, given that a cartoon character might slip and fall.