This holiday is commemorated on February 2, on which Americans observe the groundhog emerge from its winter burrow to predict the remaining time of the winter season. If the groundhog returns to its burrow, folklore states that winter will last six more weeks. If the groundhog stays, it is believed that spring will come early. Many towns commemorate the holiday with festivals and gatherings to watch the groundhog.

The most famous groundhog is Punxsutawney Phil, the official groundhog of the holiday. He is named after the town that its home, Gobbler’s Knob, is close by. Punxsutawney, Pennsylvania, holds many events and ceremonies for Groundhog Day.

In ancient times, Germanic peoples believed that badgers had the ability to predict the weather, using this knowledge to plant crops. Even after communities stopped believing in the badger’s power to predict, tradition kept the practice alive.

Many German settlers ended up in Pennsylvania, where they found groundhogs instead of badgers. Here, the tradition began to use groundhogs to predict the duration of winter. If the day was cloudy, the groundhog would stay above ground, meaning that winter would soon be over. If the day was sunny, the groundhog would grow scared of its shadow and return to its burrow, meaning six more weeks of winter. It gradually evolved into an observance in the late nineteenth century and is closely associated with the Candlemas, a Christian celebration, the second day of which falls on February 1st.

Many towns, especially in Pennsylvania, hold local Groundhog Day events. These include: 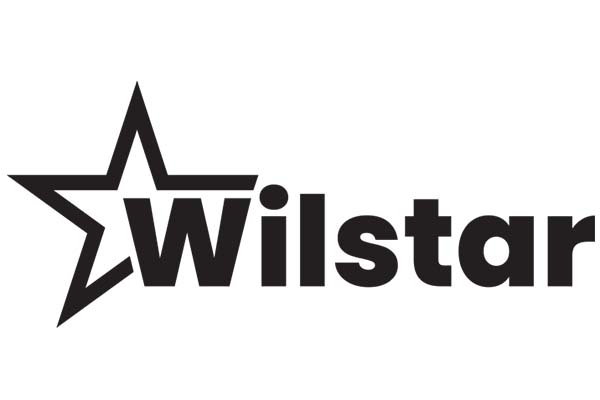